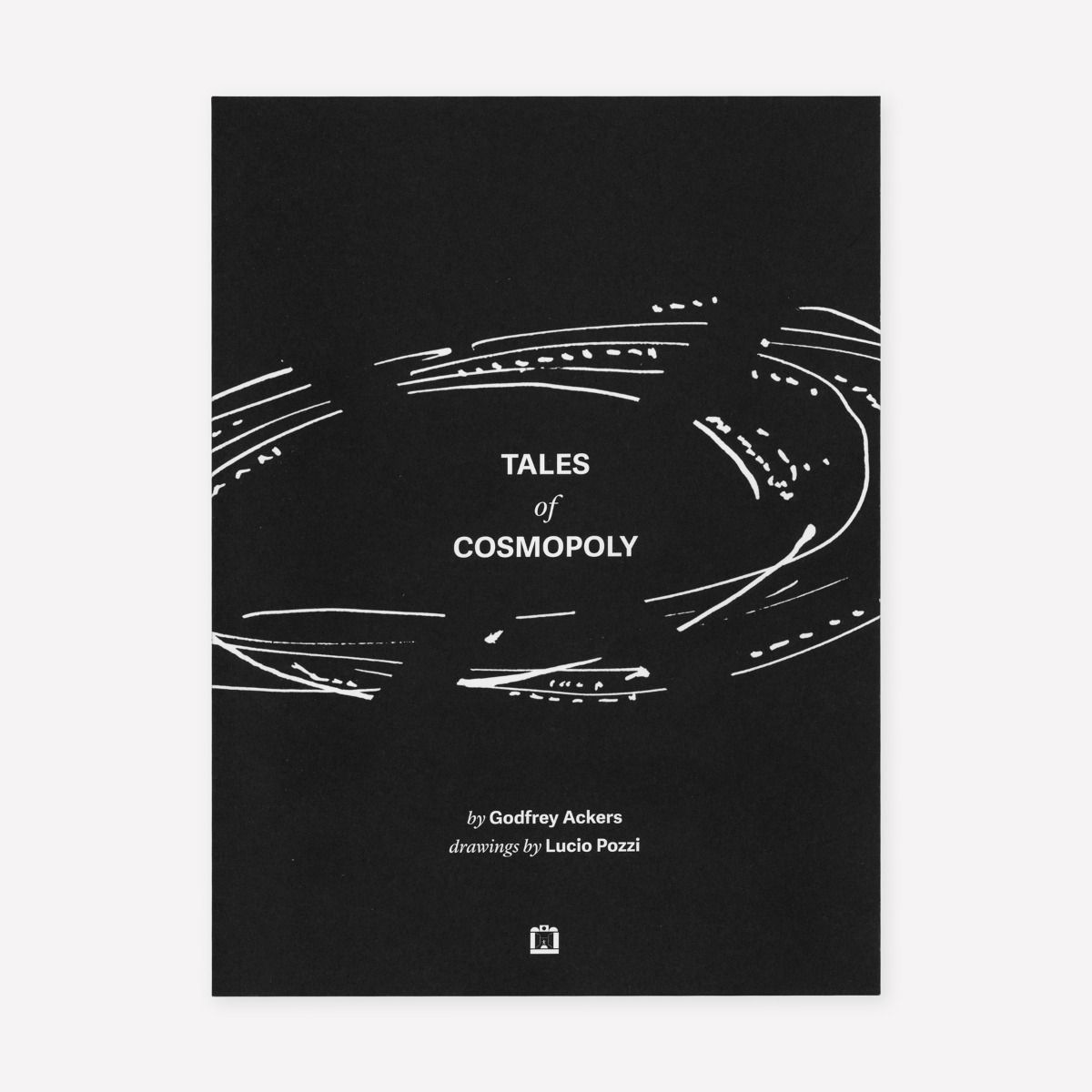 The book is a collection of Godfrey Ackers' writings and poems, together with Lucio Pozzi's drawings and suggestions. Ackers and Pozzi have been friends for many years and the book is a tribute to their common bond and imagination.

The copies are numbered and signed.

Godfrey Ackers - Born on 10 August 1926 in a south London suburb, he won a scholarship to the Kings School Canterbury whence he joined the RNVR for three years. Then courtesy of the Royal Navy, Ackers went to Trinity College, Oxford, and obtained an honours degree in Engineering Science, followed by a career with two well known firms of Consulting Civil Engineers dealing with municipal drainage and water mainly in England but including, newly married, residence in Kuwait for three years. Ackers has a fair amount of varied published and unpublished work. He started writing occasional verse when he was about 20, and has done so ever since. He was a Forward Spotlight Poet in 2005 and won first prize in the Poetry London Competition 2008. He was Treasurer and an active member of the Waterfront Writers in Plymouth for about 10 years. Ackers gave a paper, “Mind the Gap”, to an international literary conference at Plymouth University (2012).