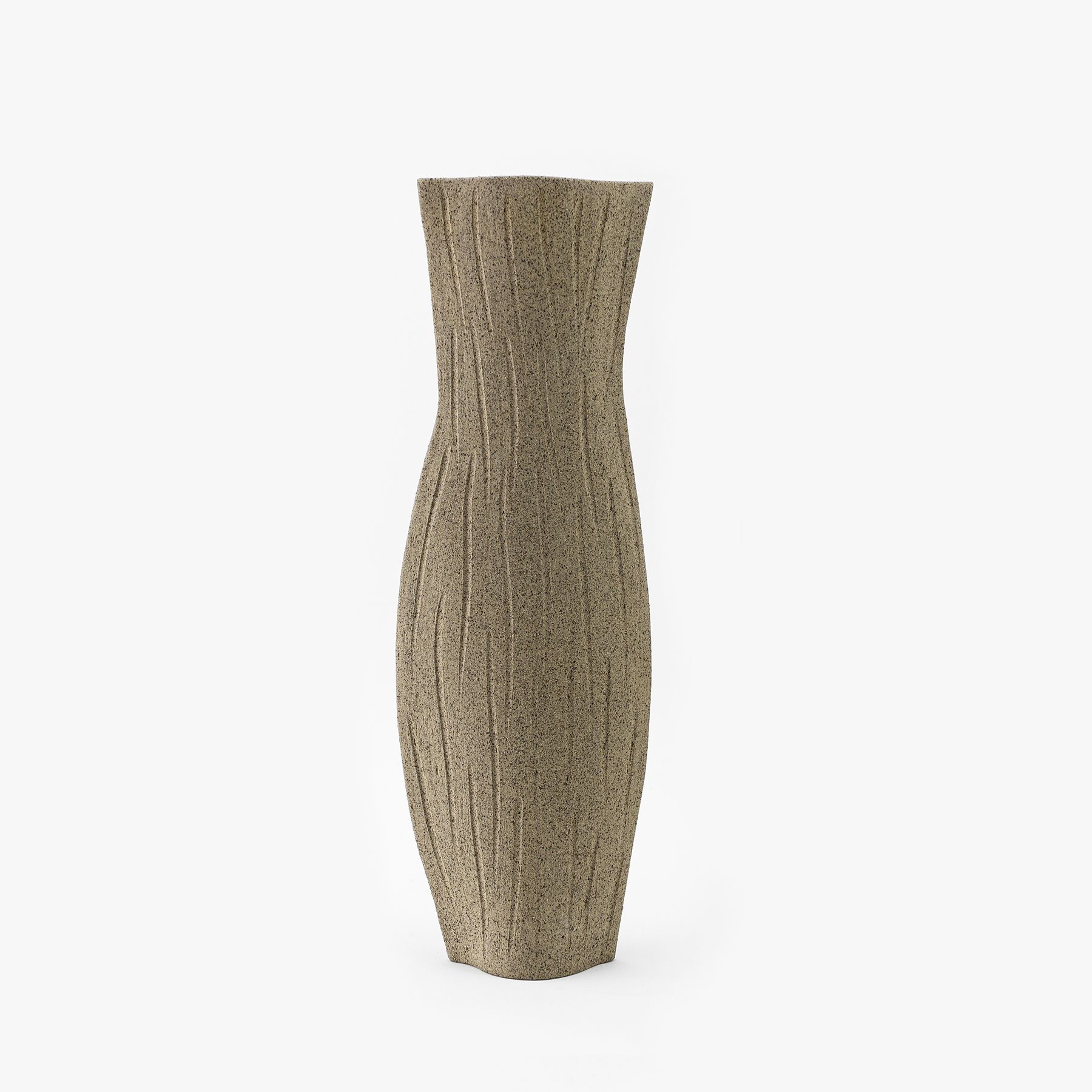 "Only in artisans' workshops and artists' studios, inhabited by visionary creators and vendors of beauty, does the material seem to take on the true forms for which it was intended." Francesco M. Cataluccio